Best Toys to Entertain Kids On A Plane 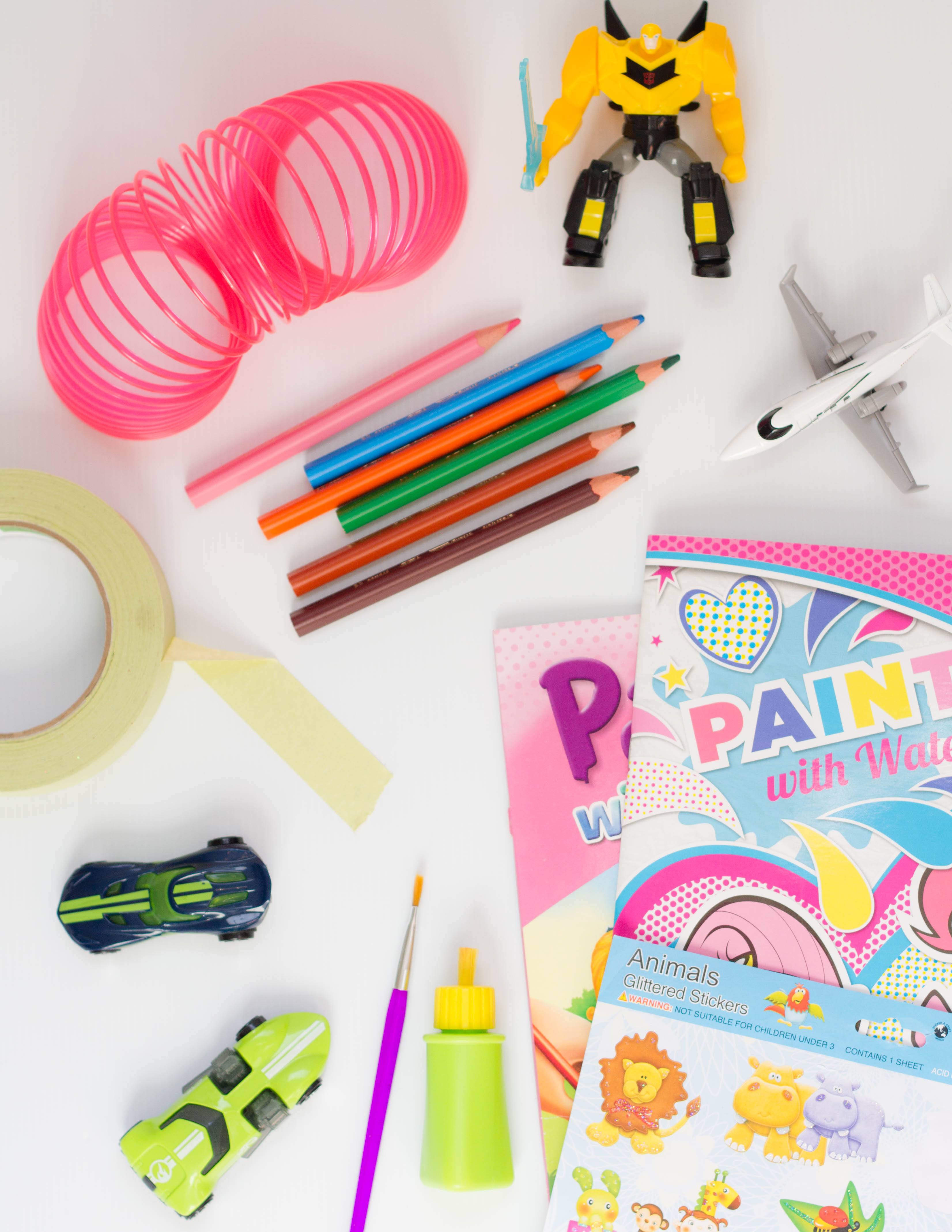 If you're planning to fly with kids anytime soon, there's probably one big question you're asking yourself...how on earth am I going to keep them entertained?

Especially if you're flying standby and you just know that there's every chance you'll be killing time at the airport for a few hours before you actually get on the plane!

​We've put together a few of the most tried and tested ways to entertain kids on the plane (and in the airport).

This post contains affiliate links which mean we receive a small commission if you purchase a product. Thank you for your support which helps us to continue to provide support for you.

​For both long and short flights, it's hard to go past some sort of tablet device for entertaining kids of almost any age. Load it with their favourite apps and movies and it can entertain for hours. You can grab a cheap pair of kids headsets from your local K-Mart or Target store or anywhere that sells electronics. You may want to also get an aeroplane adaptor jack with 2 prongs so the kids can get sound in both ears if they're using the in flight entertainment system. Don't forget to check it the airline you're flying with has an inflight app that you might wish to also download before you fly. This will allow you to watch their in flight entertainment as well as what you have loaded on the tablet.

​I'd also recommend getting a shock proof cover to protect it from accidental drops and knocks. Look for one with a handle and stand so they can set it on the tray table to watch if they want.

Before you call me crazy for suggesting you take paint on an aeroplane (I am definitely not suggesting that), but I do recommend the water paint books. ​These are relatively mess free, and nice and light to carry.

I love something like these Melissa and Doug ones which come in a heap of different themes.​ They come with their own paintbrush, but I would definitely recommend spending a little bit more and purchasing one where the water is stored in the handle of the brush. This reduces the risk for spills and mess even more! There are hundreds of different puzzle books around which are suitable for kids of all ages. Look for ones that have a variety of puzzles that your child will be able to do without a lot of input from you. Colouring is good for younger children. If you're taking colouring books, having some sort of tray with a non slip base to store the pencils in will reduce the number of times you have to rescue a stray one after it's rolled onto the ground.  Here's a few to get you started. ​Take a trip back in time to your childhood and remember how many hours of fun you could get from a slinky. I'd recommend something cheap and plastic like these ones from Amazon. They're also available from shops like the Reject or $2 Shop.

Another lightweight, relatively disposable toy which can entertain a range of ages both in the plane and at the airport.

Yes, masking tape. This is mostly for the younger kids. You would be amazed how much time a child can spend sticking and unsticking tape. They can roll it into sticky balls, make shapes and patterns on their tray tables with it, create sculptures from their meal items...the list goes on. Just make sure you get the painting one since it's designed to be easily removed.

​I wouldn't recommend going overboard with books as they can be heavy and are also not readily disposable, however a book can make a beautiful travel gift. Look for one about airplanes and travelling like ​Playtown: Airport. It's a little on the heavy side but is a "Lift the Flap" book so will entertain most kids for a little longer.

For older kids, something like Where's Wally (Waldo) isn't too heavy but can keep kids occupied for hours. Make sure you get them to find all the items in the checklists at the back of the books, not just Wally and his friends.

Even if your child doesn't have a soft toy that they're particular attached to, they may find comfort in having one when they travel. It doesn't have to be a large toy - unless that's the one your child can't live without, in which case, you'd better figure out how you're going to take that one with you. Beanie babies are great and so many different characters are available. You should be able to find one that suits your child! Itty Bittys by Hallmark are also fun and there is a huge range to choose from. Stay away from anything with too many pieces if you can. Lego, card games etc may seem like a good idea at the time, but they can slip off the tray tables so easily and trying to retrieve lost pieces is not always the easiest task.

​You may want to give your child their own backpack too once they're around 2-3 years old. Sure, you may end up carrying it for most of the trip, but it makes it a lot easier to find each child's toys and clothes if they have their own bags. They can also be a bit more independent in choosing what they want to play with.

I'll be honest with you though, when it comes to keeping the kids entertained on the plane, a lot of them won't go past the tablet or the inflight entertainment! But it can't hurt to have a couple of extras tucked away just in case.​ 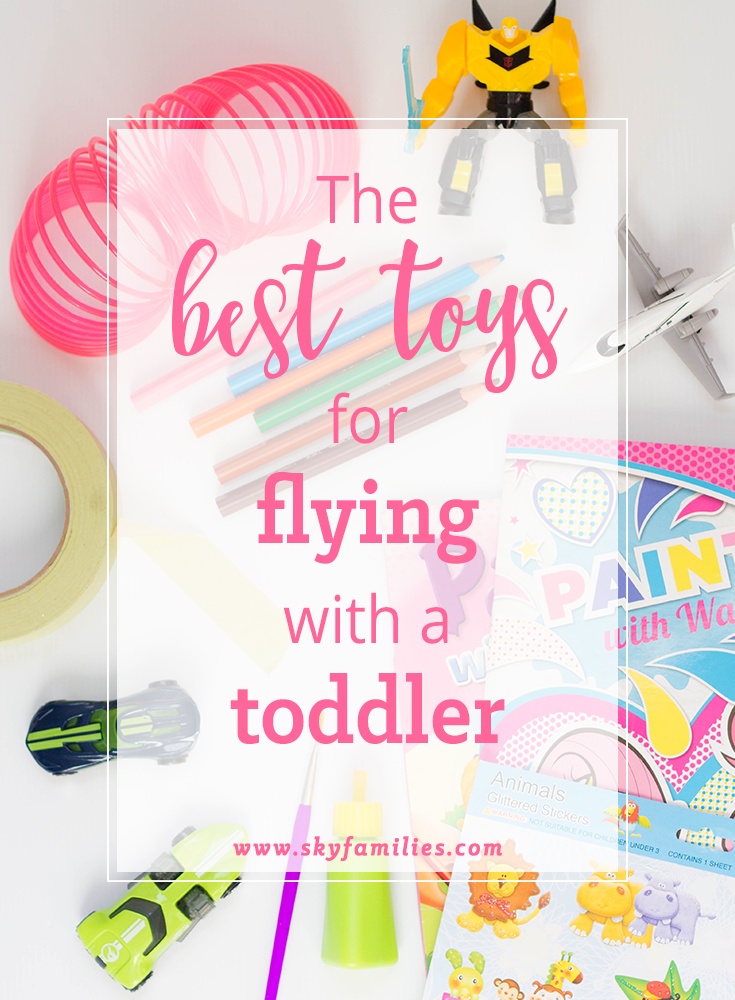 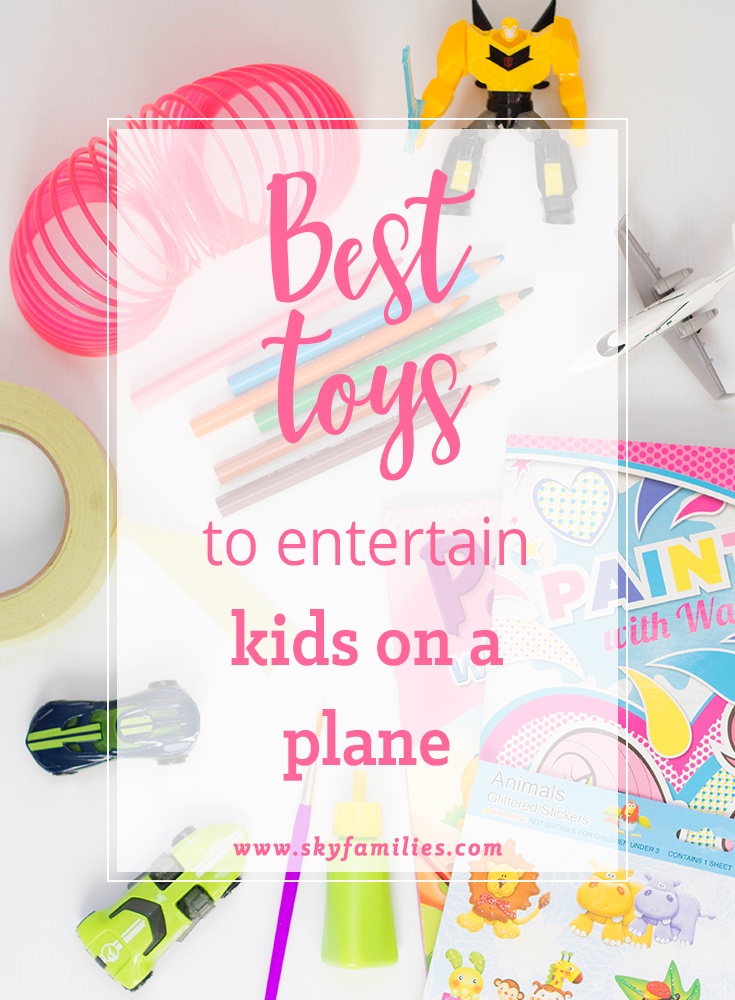 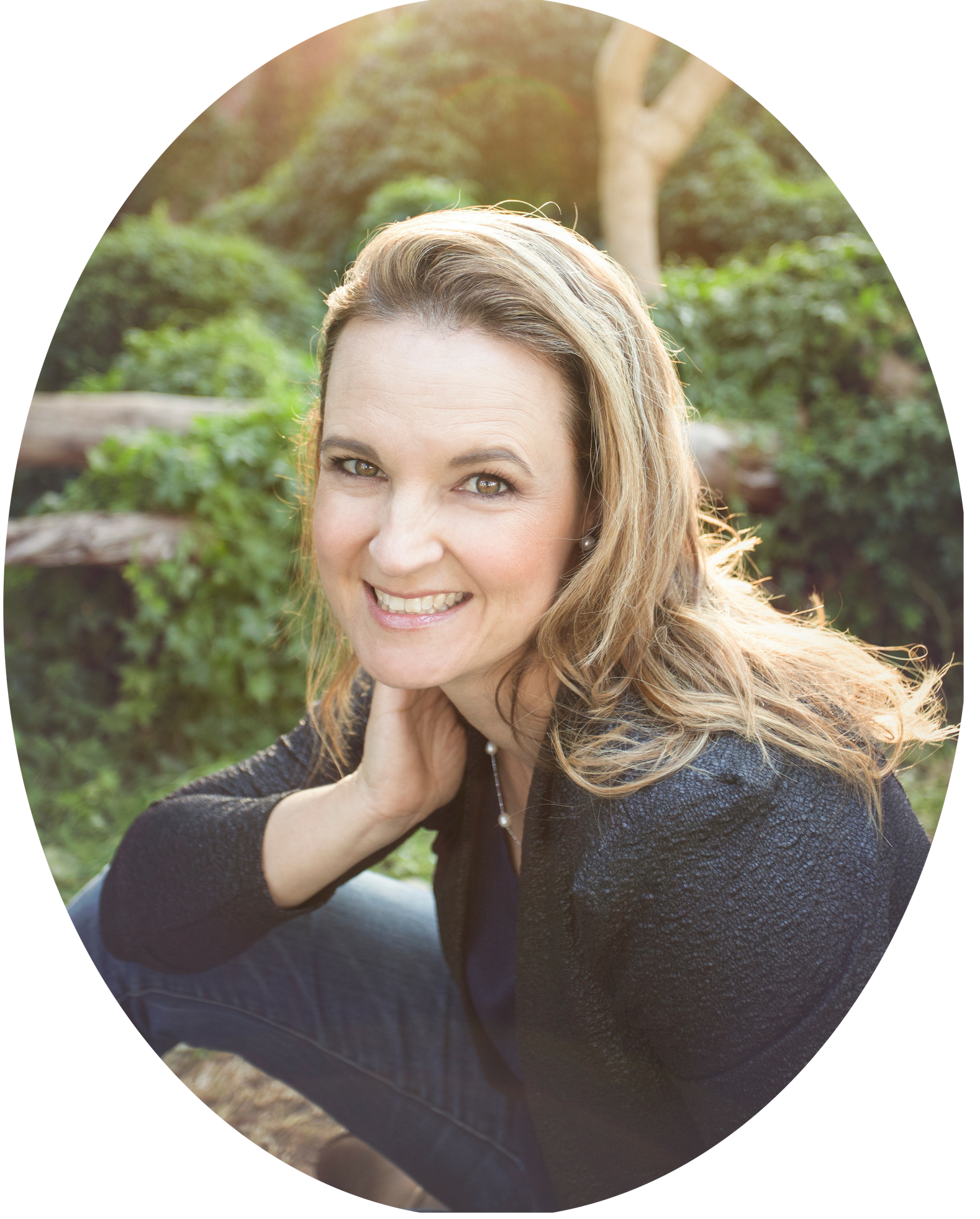 Sky Families is a supportive community for partners and families of pilots and others in the aviation industry. It has been designed and is run by a pilot wife who wanted to collate, create and provide resources for others living this life too.

How Grief Made Me A Better Pilot Wife

Getting Your Baby to Sleep