Erica met her partner at Sydney airport when they were both returning to Perth from separate holidays.

He made a cheeky comment in the security line and they ended up being on the same plane.

Eleven years and two kids later, she has adapted to the challenging yet rewarding lifestyle that comes with the territory of being the partner of an airline pilot.

Early in 2016, a few things happened that started Erica thinking about how tough it can be for families when they move, to build a new network.

So she started searching for support pages for pilots' wives/partners and found there were none specifically for Aussies.

There were a number of pages which seemed to be US based and there were also a lot of FIFO (Fly In Fly Out) pages and support groups, however the aviation lifestyle has its own unique idiosyncrasies and doesn’t fit into the FIFO networks.

While Erica doesn’t believe our partner's occupation defines who we are, there are definitely challenges we face which we can either embrace or struggle with and there’s strength in numbers.

She originally started her blog, Life Love and Aviation and then realised there could be a way to more directly provide support and benefits to pilots' partners and their families and so Sky Families was born. 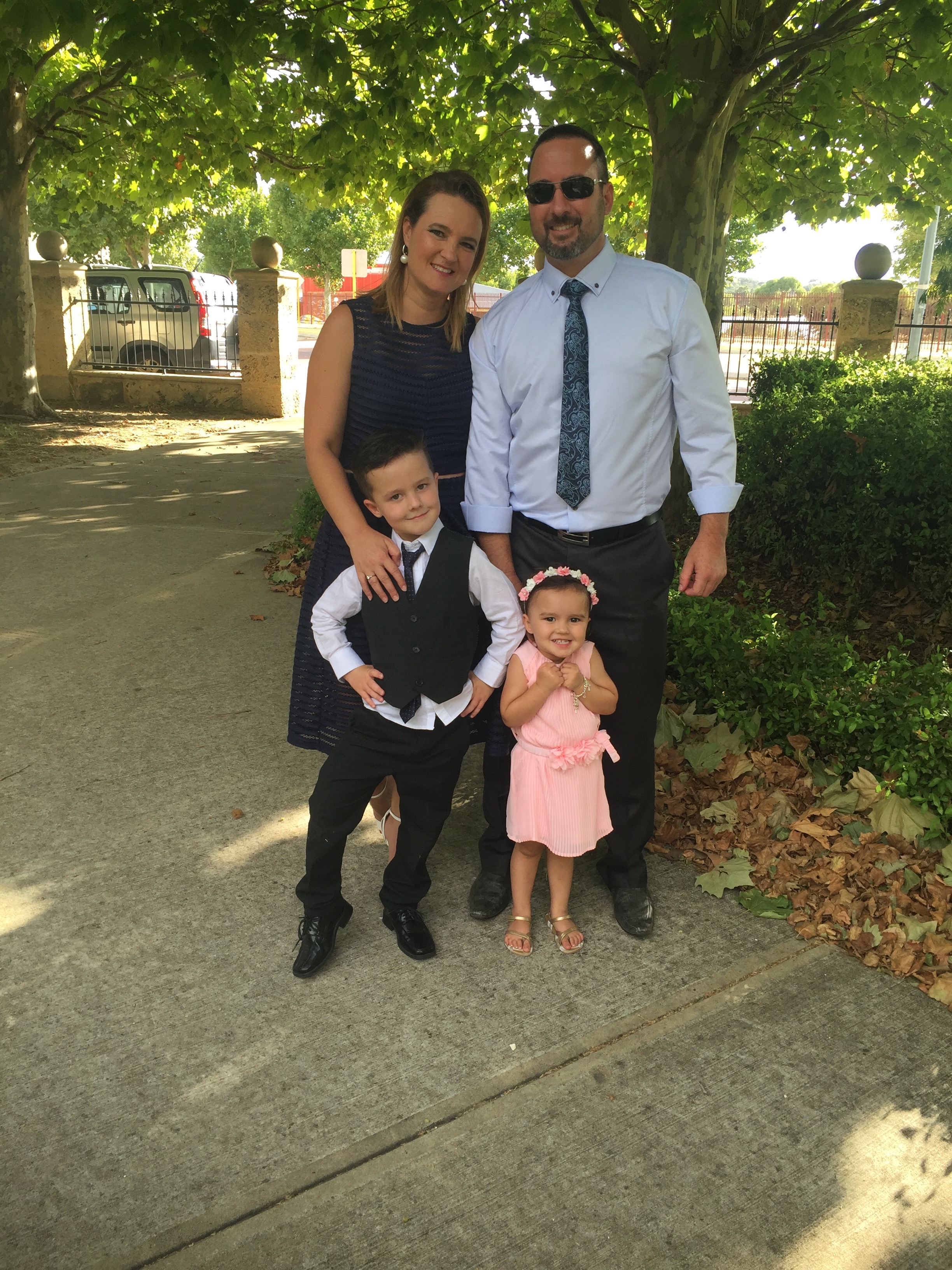